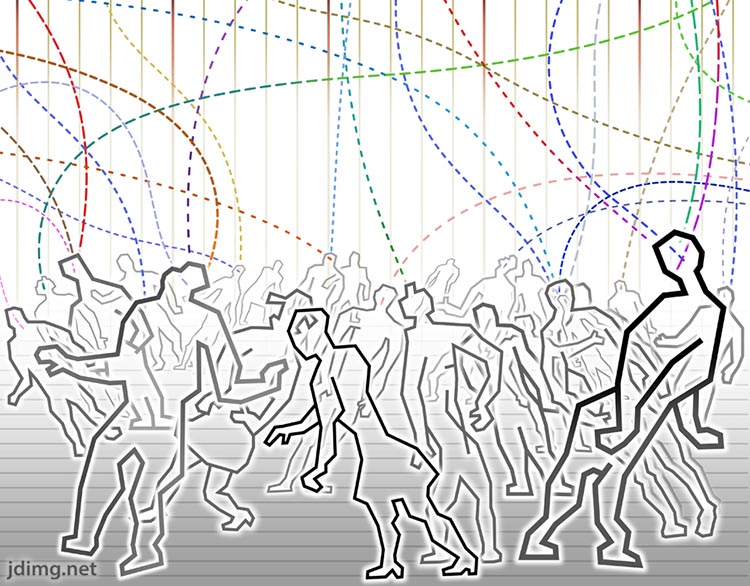 Leaning About The popular belief that the media bias depends on its owners' or employees' beliefs is not confirmed by recent economic research.
"Overall, readers' demands, and not (paper) ownership, seems to determine the slant of news coverage. To survive and flourish, newspapers need to cater to what their readers want from them ... What really bothers people is not that bias exists, but that every newspaper or television channel does not confirm their own biases." writes Saugato Datta (89)
2008-11-10
for: The Economist, London.
Link: ›economist.com