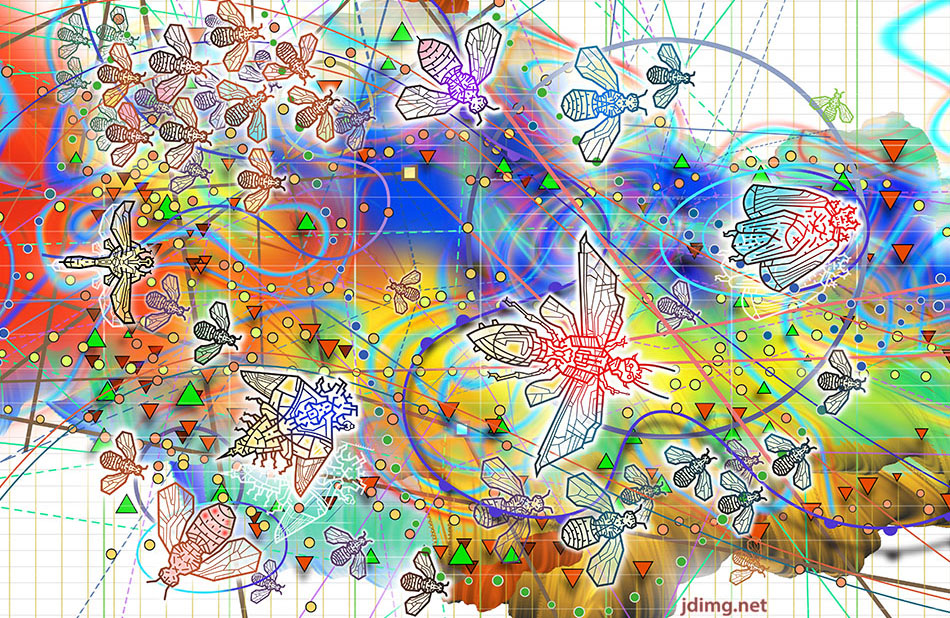 Money Weather the classic DSGE economic models did a pretty bad job of anticipating the crash, in part because they assumed a return to some form of market equilibrium. fans of agent-based modeling (ABM), which have lots of autonomous agents following simple behavioural rules and adapting to their environment, think it could do a better job of simulating the effects of crashes, herd-like behaviour and other non-linear phenomena that characterised recent events.